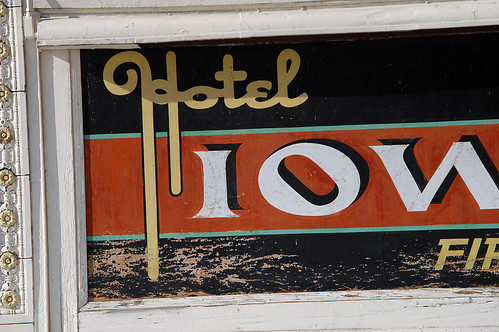 To find such rules, you would have to execute the rule-induction procedure once for every possible combination of attributes, with every possible combination of values, on the right-hand side. That would result in an enormous number of association rules, which would then have to be pruned down on the basis of their coverage (the number of instances that they predict correctly) and their accuracy (the same number expressed as a proportion of the number of instances to which the rule applies). This approach is quite infeasible. Instead, we capitalize on the fact that we are only interested in association rules with high coverage. We ignore, for the moment, the distinction between the left- and right-hand sides of a rule and seek combinations of attribute–value pairs that have a prespecified minimum coverage. These are called item sets: an attribute–value pair is an item.

Once all item sets with the required coverage have been generated, the next step is to turn each into a rule, or set of rules, with at least the specified minimum accuracy. Some item sets will produce more than one rule; others will produce none.

Computer science student at ITESM View all posts by enroblog