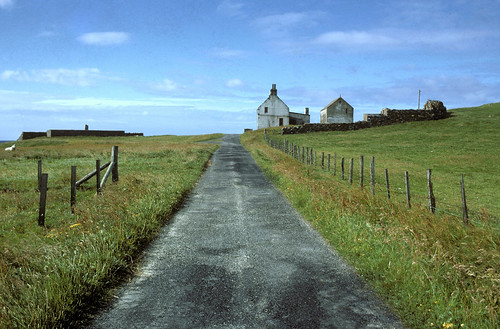 Clustering techniques apply when there is no class to be predicted but rather when the instances are to be divided into natural groups. These clusters presumably reflect some mechanism at work in the domain from which instances are drawn, a mechanism that causes some instances to bear a stronger resemblance to each other than they do to the remaining instances.

The classic clustering technique is called k-means. First, you specify in advance how many clusters are being sought: this is the parameter k. Then k points are chosen at random as cluster centers. All instances are assigned to their closest cluster center according to the ordinary Euclidean distance metric. Next the centroid, or mean, of the instances in each cluster is calculated—this is the “means” part. These centroids are taken to be new center values for their respective clusters. Finally, the whole process is repeated with the new cluster centers. Iteration continues until the same points are assigned to each cluster in consecutive rounds, at which stage the cluster centers have stabilized and will remain the same forever.

For example, you can project the dataset and make cuts along selected axes, instead of using the arbitrary hyperplane divisions that are implied by choosing the nearest cluster center. But this inevitably compromises the quality of the resulting clusters.

Here’s a better way of speeding things up. Finding the closest cluster center is not so different from finding nearest neighbors in instance-based learning. Can the same efficient solutions—kD-trees and ball trees—be used? Yes! Indeed they can be applied in an even more efficient way, because in each iteration of k-means all the data points are processed together, whereas in instance-based learning test instances are processed individually. 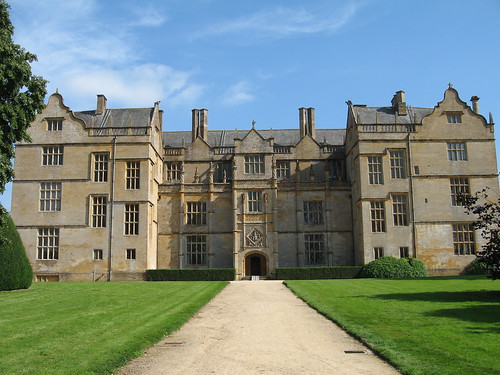 In instance-based learning the training examples are stored verbatim, and a distance function is used to determine which member of the training set is closest to an unknown test instance. Once the nearest training instance has been located, its class is predicted for the test instance.

Although there are other possible choices, most instance-based learners use Euclidean distance.

When comparing distances it is not necessary to perform the square root operation; the sums of squares can be compared directly.

Different attributes are measured on different scales, so if the Euclidean distance formula were used directly, the effects of some attributes might be completely dwarfed by others that had larger scales of measurement. Consequently, it is usual to normalize all attribute values to lie between 0 and 1, by calculating

Nearest-neighbor instance-based learning is simple and often works very well. In the method described previously each attribute has exactly the same influence on the decision, just as it does in the Naïve Bayes method. Another problem is that the database can easily become corrupted by noisy exemplars. 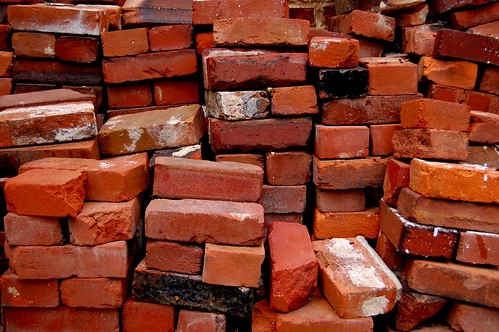 When the outcome, or class, is numeric, and all the attributes are numeric, linear regression is a natural technique to consider. This is a staple method in statistics. The idea is to express the class as a linear combination of the  attributes, with predetermined weights:

Linear regression is an excellent, simple method for numeric prediction, and it has been widely used in statistical applications for decades. Of course, linear models suffer from the disadvantage of, well, linearity. If the data exhibits a nonlinear dependency, the best-fitting straight line will be found, where “best” is interpreted as the least mean-squared difference.

we can use any regression technique, whether linear or nonlinear, for classification. The trick is to perform a regression for each class, setting the output equal to one for training instances that belong to the class and zero for those that do not. The result is a linear expression for the class. Then, given a test example of unknown class, calculate the value of each linear expression and choose the one that is largest. This method is sometimes
called multiresponse linear regression.

A related statistical technique called logistic regression does not suffer from these problems. Instead of approximating the 0 and 1 values directly, thereby risking illegitimate probability values when the target is overshot, logistic regression builds a linear model based on a transformed target variable.

to learn a hyperplane that separates the instances pertaining to the different classes let’s assume that there are only two of them. If the data can be separated perfectly into two groups using a hyperplane, it is said to be linearly separable. It turns out that if the data is linearly separable, there is a very simple algorithm for finding a separating hyperplane.

The algorithm is called the perceptron learning rule.

Here, a1, a2, . . ., ak are the attribute values, and w0, w1, . . ., wk are the weights that define the hyperplane. We will assume that each training instance a1, a2, . . . is extended by an additional attribute a0 that always has the value 1 This extension, which is called the bias, just means that we don’t have to include an additional constant element in the sum.

Of course, if the data is not linearly separable, the algorithm will not terminate, so an upper bound needs to be imposed on the number of iterations when this method is applied in practice.

Winnow only updates the weight vector when a misclassified instance is encountered
it is mistake driven.

The two methods differ in how the weights are updated. The perceptron rule employs an additive mechanism that alters the weight vector by adding (or subtracting) the instance’s attribute vector. Winnow employs multiplicative updates and alters weights individually by multiplying them by the user-specified parameter a (or its inverse).